Gina is an international keynote speaker and inspirational story teller.  She has profound lessons to share from her 28-year career in law enforcement about leadership, rising to the top in a male dominated workplace, navigating chaos, crisis and change and building teams to obtain peak performance.

Gina began her career in law enforcement in 1986 by enlisting in the U.S. Army as a Counterintelligence Special Agent.  After completing Basic Training as a Private First Class at Fort Jackson, South Carolina, she served almost three years in Belgium supporting the United States Mission to NATO.  In 1989, she was assigned to a specialized team in Germany that investigated the highest profile espionage cases in the European Theater during the end of the Cold War and into the first Gulf War.

In 1996, Gina became a Special Agent with the Federal Bureau of Investigation.  She had numerous assignments over 22 years to include investigating Asian Organized Crime on a task force in the Little Saigon District of Orange County, California and supervising counterterrorism investigations in Southeast Asia.  Gina retired as the Assistant Special Agent in Charge of the Cyber and Computer Forensics Programs in Los Angeles.  For 11 years, she led investigations relating to national security and criminal computer intrusions.  Gina retired from the FBI in 2018.

Gina is a dynamic keynote speaker and leadership expert specializing in navigating chaos, crisis and change.  Having responded to catastrophic terrorist attacks and cyber hacks as an FBI executive and chasing Cold War spies in the Army, Gina knows that Crisis can be managed, Chaos can be controlled and Change is inevitable.  She provides tools and techniques to eliminate self-imposed obstacles and have the courage to lead authentically.

Gina is all about empowerment.  She hosts Lead Like a Lady with Gina L. Osborn – A Real Life Podcast featuring remarkable women who have risen to the top in male dominated fields.  She also serves on the Board of Directors for the Girl Scouts of Orange County. 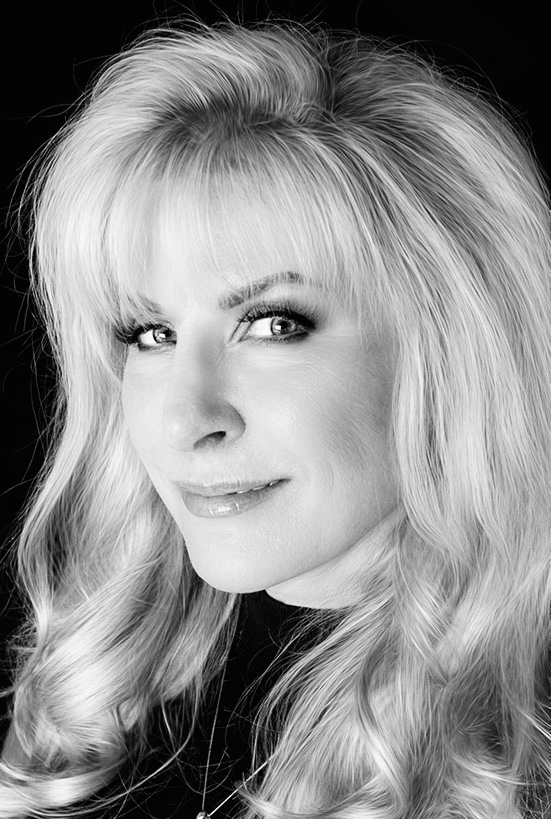 Book Gina to Speak at Your Next Event!